Privacy Risks in Big Data: What are the Legal Aspects?

Concern over privacy was big before Big Data, but now it’s bigger.

The Snowden affair and the loss of personally identifiable data at Target in 2013 have merely served to heat a pot that was already boiling.

“Finding the right balance between privacy risks and big data rewards may very well be the biggest public policy challenge of our time.”

The Privacy Act of 1974 incorporated some “fair information practices,” but its scope was limited to the government and some of its contractors.

Know Your Piece of the PII

There is a vague assumption that somehow there is a U.S. constitutional protection for privacy, but in fact there is none. While courts have determined that there are certain provisions that imply a level of privacy that is protected by the Constitution, informational privacy is only indirectly protected.

On the other hand, personal health information has legal protection, and just because they’re not health providers themselves, those in possession of health data are subject to HIPAA rules. The U.S. Office of Civil Rights “Final Rule” extended HIPAA / HITECH liability to those involved in medical billing, coding, clearinghouses, and health care plans.

People say they care about keeping health information private. One survey said that 67% of those surveyed said they were concerned about the privacy of their medical records. The percentage rises when respondents are told to consider the possibility of a nationwide system of medical records. (This possibility is, in a practical sense, a proxy for asking people to respond to Big Data health care.) There are additional provisions to protect subjects of medical, psychological and drug experiments.

IT professionals should avoid pronouncements like Scott McNealy’s infamous 1999 utterance: “You already have zero privacy anyway. Get over it.”

HIPAA (Health Insurance Portability and Accountability Act) is the acronym most remember, but HITECH is the 2009 Act that provided most of the privacy provisions.

Fines for HIPAA violations are stepwise. Accidental breaches incur a $100 fine. But a $1000 fine awaits those who neglect reasonable safeguards. The maximum penalty is $25,000 per person for all violations of an identical infraction. For businesses, the penalty is more severe for knowingly disclosing PII health information for commercial advantage: the fine is $250,000, plus the potential for a 10 year prison sentence – or both.

How much health information will make it into Big Data repositories? Plenty, according to Big Data proponents. Whether it belongs there or not, it is often at the top of everyone’s Big Data list.

Big Data analysts, for example, are likely subcontractors to others who provide data; they are not responsible for creating the data. Under HIPAA, a breach at the analysts’ cloud facility – to give a plausible example – is the problem of the data user, not the data provider. In other words, there’s no dodging liability by saying, “It’s their data.” 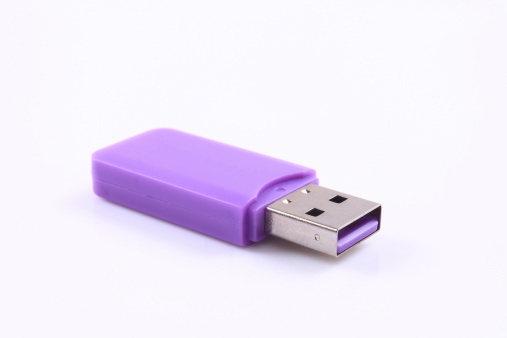 Stiff Penalties are Levied for Offsite Unencrypted Storage of PII 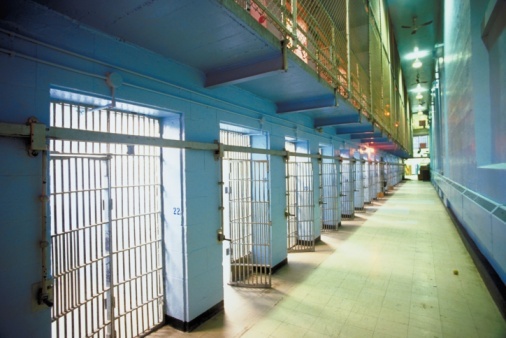 Jules Polonetsky is Co-Chair and Director, Future of Privacy Forum and Omer Tene is Senior Fellow, Future of Privacy Forum and an Affiliate Scholar at the Stanford Center for Internet and Society. Polonetsky and Tene authored a piece on privacy law for the Stanford Law Review in which they argue that not enough legal consideration is being given to a cost-benefit tradeoff analysis in legal frameworks for privacy. Specifically, they believe that the FTC and the EU — charged with some aspects of privacy protection — are legally obligated to assess potential benefits to consumers (and other parties).

They point out that giving up some personal data can benefit “a proximate class,” such as others in a geographical region who have the flu, slow internet service, experience patterns of energy consumption or flooding — in fact, many aspects of the Internet of Things (IoT).

“. . . Privacy professionals need to have at their disposal tools to assess, prioritize, and to the extent possible, quantify a project’s rewards.”

So – you’re a startup with a Big Data business plan. What should you worry about? There are the usual suspects: SLA’s, contracts, professional liability insurance. Then start the worry list by searching Google’s latest privacy troubles.

Ignorance of the law is no excuse. We learned that in Civics 101. If you are a Big Data / Big Data Analytics provider, you now have one less excuse for failing to address compliance, governance and security. The health record you’re protecting may be some ELT’d version of your own.

How Investing in Data Quality Saves You Money