The first true mainframe computer, like so many wonderful innovations (including radar and penicillin) appeared during WWII just in time to bail the U.S. out of a big pickle with Japan and Germany. This behemoth, ENIAC, was essentially a humongous adding machine that had the neat new addition of storage capacity. Short for Electronic Numeral Integrator and Computer, ENIAC was used by the U.S. Army to calculate ballistic firing tables beginning in the year 1944. Weighing more than 30 tons and housed in 30 separate components (not including the forced air cooling system and power supply), ENIAC had the unimpressive capacity to store up to 20 10-digit decimal numbers.

ENIAC didn’t even feature a central memory. The data was stored within the individual components. After helping return the world to peace and prosperity, the mainframe went on to even more lofty goals, like sending the first man to the moon. The mainframe has indeed come a long way, baby. Here are the biggest moments for the mighty mainframe in 2014.

The Mainframe Celebrates Its 50th Birthday 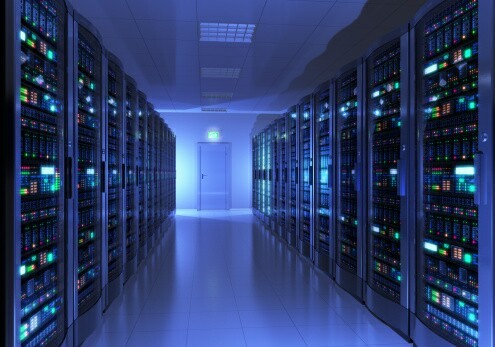 At 50, the mainframe is holding its looks better than most of the superstars of the ’60s. Have you seen Little Richard?

It is impossible to separate the mainframe from IBM, and the computer giant held a birthday party for its star athlete this year, celebrating 50 years of data-crunching glory. Not to dampen the festive mood, but mainframes had been around for more than ten years when IBM released the System/360 back in 1964. Even IBM had previously released a mainframe, the 700 Series, in 1953, but that mainframe wasn’t exactly mainstream. System/360 was mass marketed and ushered in the modern era of mainframe computing. IBM took the lead with System/360, and has led the way in mainframe computer manufacturing ever since. Happy (kind of sort of) birthday, Mainframe!

The Mainframe Learns to Play Well With the Cloud 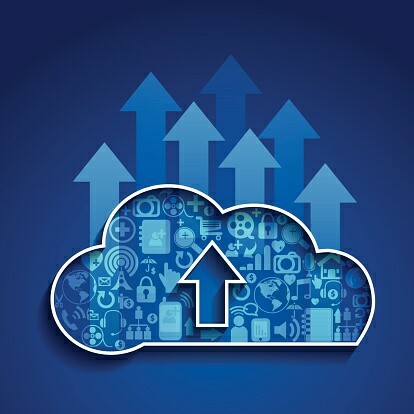 How many articles have you read in the last five years predicting that the cloud would kill mainframe computers? 10? 20? 100? Just like iTunes hasn’t put an axe in the CD industry and eBooks haven’t off-ed printed books, the cloud hasn’t exterminated the mainframe. Nor will it — at least anytime in the foreseeable future.

There are many applications and work environments in which the mainframe is simply the best solution, such as sensitive operations involving national intelligence that can’t find a safe home in the cloud and many banking applications involving enough money or information to sink entire countries. Aside from security, many industries and agencies are running code that isn’t compatible with the cloud environment, or have databases without the budget to move storage and operations to the cloud. When it comes to security and ownership of data, the cloud can’t compete with the mainframe, and may never be able to.

The Mainframe Learns to Play Well With Big Data

Eighty percent of today’s transactional data originates and lives on mainframes. While most data offload solutions lack effective mainframe migration capabilities, Syncsort offers Ironstream, a solution that allows customers to search, analyze, and visualize real time mainframe log data streams with Splunk Enterprise. This means that businesses no longer have to abandon their Big Iron infrastructures in order to take advantage of big data analytics, whether they plan to transition to Hadoop or not. Syncsort offers solutions for System Z, and companies like Acxiom, Wolters Kluwer, Kojima, and ICBC are using these technologies to gather useful business intelligence from their existing mainframe transactional data. Even big ol’ data can’t dethrone the bad ol’ mainframe.

The Mainframe Looks Toward the Future

So, the mainframe has survived the cloud and big data — two of the most revolutionary technologies around. What does the future hold? The crystal ball says that mainframes will continue to adapt and will integrate seamlessly into the Internet of Things. After all, a seasoned middle-ager with a track record like this isn’t one to give up and go home.

Using Your Mainframe to Win the Cybersecurity Wars

Mainframe vs. PC: 4 Things a Mainframe Can Do That Your PC Can’t