Is Big Data Making Everyone Seem Like a Weirdo?

Until now, most of us considered ourselves relatively normal. Mainstream. Boring, even. But all that is changing, and most of us didn’t even see it coming. Every day, we release tidbits (okay, sometimes torrents) of information about ourselves, usually without realizing it. We download a particular app. Join a certain Facebook group. Follow a link emailed by a friend to some strange site.

This information is collected and used to paint a picture of you. Sometimes the picture is accurate, sometimes not. But big data is changing society, and if those changes are going to be for the better, we need to start paying attention to the ethics of big data now.

How Big Data Defines Us 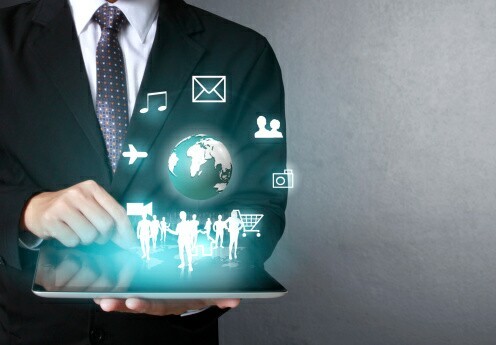 Love music? Dream of traveling? Have pets? A weakness for chocolate? All that’s in a database somewhere.

Though all of us collectively belong to society, we all also belong to certain subsets of society. This has always been true, but with big data these subsets begin to define us, identify us, and set us apart more so than before. For instance, in addition to being a citizen, you can also be a vegan, fitness fanatic, avid gamer, gardener, aspiring chef, member of a certain religious group, veteran, pacifist, member of some type of support group, or any number of other subsets of society.

If you engage in activities related to one of these subgroups, you can bet your sweet ID card that at least one (but more likely many) organizations have data on this somewhere. Pay attention next time you’re online or using social media. The ads will usually be targeted at something you’ve recently shown an interest in.

Let’s use your writer as an example. Most of my writing involves tech subjects. In addition to big data, I do a fair amount of work in cyber security, often finding myself in Internet backwaters that I don’t recommend without an up-to-date antivirus program and solid firewall. Also, I do a fair amount of online research on my personal hobbies: gardening, cooking, grilling, and fitness. I guarantee you I’m on a database watch list somewhere, based on the fact that I frequently research malware, hacking techniques, and related technologies.

Say, for example, that I happened to do some research on garden fertilizers in the same week that I spent time researching malware frequently utilized by known Islamic terrorists. That could be hard to explain to certain people. Big data has drawn conclusions about me that aren’t accurate. The same could be true of you. Have you followed a link on Facebook or Twitter and ended up somewhere you didn’t mean to be?

Where We Feel the Impact of Big Data

How is this type of information being used? Obviously, advertisers are huge big data customers. They use it to follow our online activities and sell us stuff they think we’d like. Colleges and universities are using big data to identify students with potential, as well as those that are at risk. In fact, professors are often provided a list of at-risk students, and the students don’t even know they’ve been targeted as failures before the fact.

Employers are using big data to determine which workers to hire, promote, or push out the door. Many keep tabs on employees’ social media accounts and make determinations on who’s getting a raise regardless of actual on-the-job performance.

Insurance companies use big data to calculate rates and even cancel policies. The main problem with these types of categorizations of people is that big data is incredibly accurate in predicting group behavior as a whole, yet not so accurate when it comes to predicting the behavior of an individual.

Pretend Joey is a college freshman. He’s there on a Pell Grant because he comes from a low-income family. His parents are split, his high school performance was so poor his mom wondered whether he’d graduate. His oldest sister never went to college and the next youngest dropped out during her first semester. Joey is already red-lighted to fail, though he doesn’t know it. Lots of Joeys go on to graduate and become phenomenal successes. But if Joey’s professors know he’s likely to fail, they might spend less time working with him or neglect to give him little breaks here and there, because what’s the point? The data says he’s going to fail.

The Ethical Use of Big Data 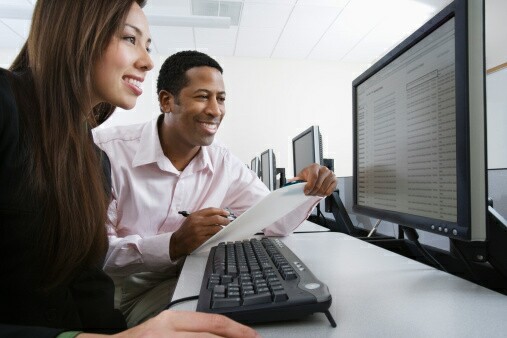 Big data attempts to define you as a success or failure before you even start.

Using big data means using it ethically, so that Joey doesn’t flunk out of college and I don’t go to the big house for planning something awful. Using big data ethically means knowing where big data stops and humanity begins. It means realizing that all the right data can sometimes paint all the wrong pictures if it’s not used the right way. Used correctly, big data can push humankind further than they ever dreamed they could go.

When you’re ready to do big, wonderful things with big, wonderful data, head to Syncsort. Offering big data solutions to make your data integration and analysis faster, easier, and more powerful, Syncsort is your first stop for information, resources, news, and great products for Hadoop adoption, ETL optimization, mainframe data solutions, and so much more. Visit the Syncsort website today!

Is Multi-Cloud Architecture Right For Your Data?

Expert Interview (Part 1): Tobi Bosede on What It Takes to Be a Machine Learning Engineer

Expert Interview (Part 1): Roni Fontaine on Hortonworks and the Changing Landscape of Data