C-3PO: Coming Soon to a Business Near You?

Friendly robots catering to humankind, serving them meals and offering helpful advice … it’s the stuff science fiction has thrived off of for decades. During the 1980’s, computer scientists dabbled in what was called “Artificial Intelligence” often shortened to just AI. Essentially, they tried to determine how experts (doctors, linguists, etc.) do what they do and then program a computer with a set of rules based on how experts accomplish their feats.

The primary reason those early AI experiments didn’t work was a lack of computing power, at least at a price that was reasonable. Obviously, that is no longer an issue. Another obstacle was how scientists went about attempting to achieve AI. Before big data, science always tried to determine the whys — or cause and effect. With big data, the whys don’t matter. The data shows what the data shows, and causation doesn’t really mean anything. 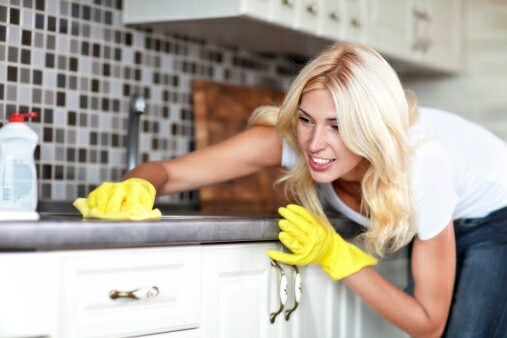 A fair number of us would gladly hand over the keys to the world if robots would agree to clean our houses.

Human response to smart robots ranges from, “Wow! That’s neat!” to, “Robots are going to take over the world and kill us all.” The idea of working side-by-side with an intelligent robot like C-3PO (or, his smarter buddy R2-D2) creeps people out. Mainly because sci-fi writers and Hollywood have done a good job showing us what it would look like if computers take over.

With big data, we can have our AI and eat it too. Big data empowers devices, a.k.a. the Internet of Things, seamlessly. So, the computers are actually running things but people don’t really realize it because Siri and Google searches seem much more benign than Terminator, Robocop, and the Matrix.

Yet big data has allowed us to develop AI that enables smart cars, advanced data searches, language translation, and speech recognition that consumers use without a thought every day. AI has even greater potential within the enterprise. AI can help detect fraud, schedule complex tasks, and retrieve unstructured data for more productive, lower cost, streamlined business processes. 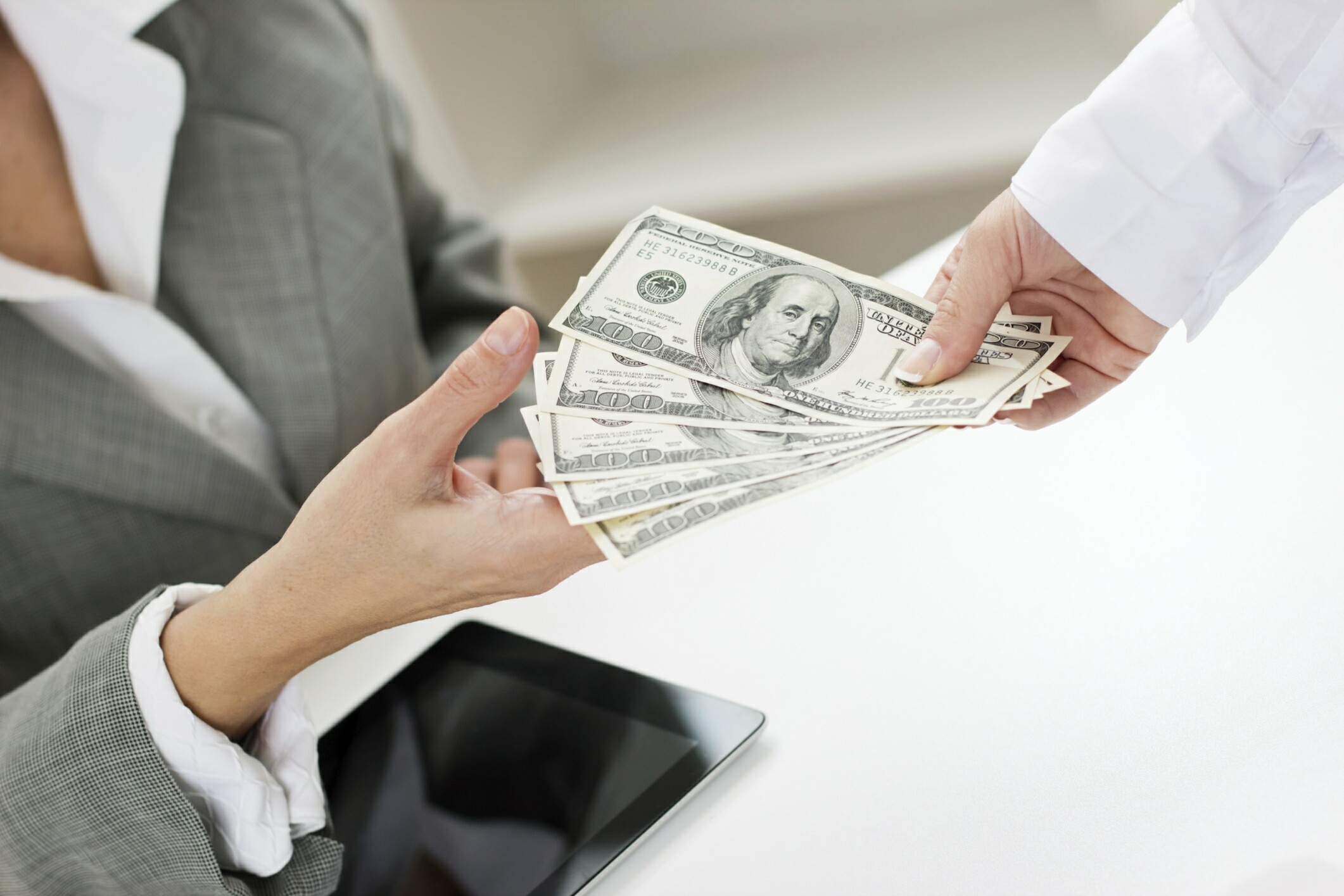 Every year, $80 billion dollars in fraudulent insurance claims are made. Stopping these scams could lower healthcare costs for everyone.

Within those enormous data sets are hidden patterns that indicate potentially fraudulent activity. Catching and stopping that fraud can be the key to thwarting cyber criminals, stopping scammers, and ending insurance fraud. The problem is that the data sets are so huge that no human could ever make heads or tails of it. Computers, however, can.

At the PARC (Palo Alto Research Center) operated by Xerox, AI is being used to identify and stop fraud within the health care system. For example, using data analytics, computers can identify patterns that could indicate a patient trying to scam the Medicare system for drugs. The data shows that these scammers exhibit tendencies like passing by several pharmacies to fill a prescription all the way across town, using a different pharmacy each time a prescription is filled, or only filling prescriptions for narcotics.

It would be impossible for humans to scour through the massive data sets and identify these behaviors by individuals, but for AI it’s just another day at the office. With better methods of data integration, researchers can obtain even more data sets that could help stop fraud of many types in many circumstances.

Ford Motor Company utilizes a three-year training program for new hires. Previously, it took a tremendous amount of time and effort for managers to schedule an increasing number of new hires through the program. These managers had to match participants with ever-changing job requests and assignments. Now, using AI, this process is fully automated, freeing managers for more productive tasks. The system is also free of the “oops” factor when an overworked or distracted manager makes a goof on the schedule. There are a million similar complex planning and scheduling processes that can be automated with AI.

In just a few years, AI drove Google search algorithms to heights that were almost unfathomable before. Old search algorithms, for instance, depended on written descriptions of images to return results. With advanced big data analytics capable of storing, processing, and retrieving unstructured data like images, the search engine can recognize an image and return it in a search result beyond a simple written description. The computer can essentially “read” an image and deliver it when something similar is requested.

AI and big data are also used to filter email, recognize human speech, and improve security. What could your business do with big data and artificial intelligence?

ETL vs. ELT: A Tale of Staging and Set Based Processing

Big Data in the Real World: Hadoop for Health Care