“The cloud is the end of the mainframe!” “Mobile will be the final straw for the mainframe!” Are you sick of these ridiculous predictions, too? If so, you’ll be happy to know that IBM has extended the lifespan of the mainframe once again with the new z13. Slated for release on March 26, 2015, the z13 isn’t just sexy, it’s “one of the most sophisticated computer systems ever built,” according to IBM. That might not even be an exaggeration.

After five years in research and development, racking up a tab of one billion dollars and producing another 500 new patents to add to the IBM collection, the z13 is the machine that will ensure the relevance of the mainframe into the era of mobile devices. Cloud, eat your heart out. 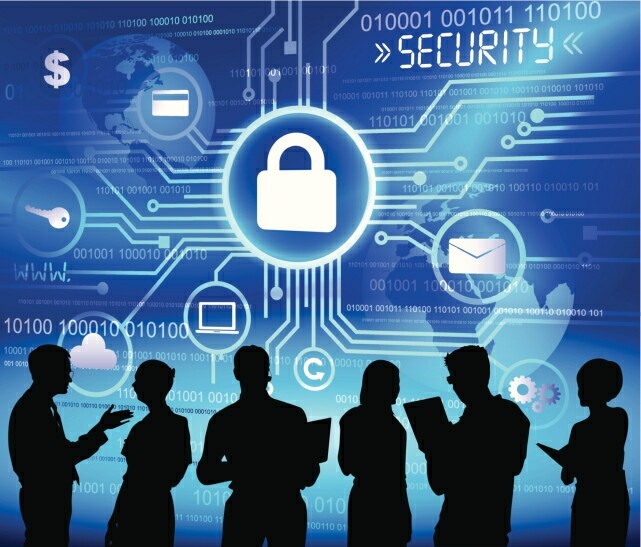 Everything you need to cash in on mobile users: security, massive storage, and data analysis in one good-looking package. Cha ching.

For businesses like health care organizations, financial firms, ecommerce companies, airlines, and logistics specialists that are loathe to move their vast amounts of sensitive data to the cloud, yet long to take advantage of the scalability and versatility of cloud virtualization, the z13 is ideal — and looks pretty good sitting around the old data center, too. The z13 is capable of housing a complete cloud computing platform in one single unit, as opposed to the various and sundry networking and storage devices normally required to set up a private cloud. It supports OpenStack and Linux, and comes with the z/OS software. Sporting a sleek, black exterior that looks more like a portal to the future than a behemoth mainframe system, the z13 isn’t just sheer brawn. It can turn some heads.

The primary selling point, however, isn’t its sexy body or its ability to rob the cloud of even more business. The best part is z13’s ability to meet the growing demands of mobile commerce. Capable of processing 2.5 billion transactions per day, it sports a microprocessor that is two times faster than the ordinary server processor. How many transactions is 2.5 billion? That’s equivalent to a hundred Cyber Mondays. Take a breath — we aren’t finished yet.

The biggest worries businesses have about the influx of mobile users are the quantity of transactions to be processed and the security of those transactions. Obviously, the z13 can handle the quantity without a hint of stress, and the ability to leverage a mainframe for these giga-piles of data means that you can enjoy your cake while also eating it. The z13 provides real-time encryption and brand new fraud detection capabilities. No more sacrificing the security and reliability of the mainframe to leverage the economy and versatility of the cloud. 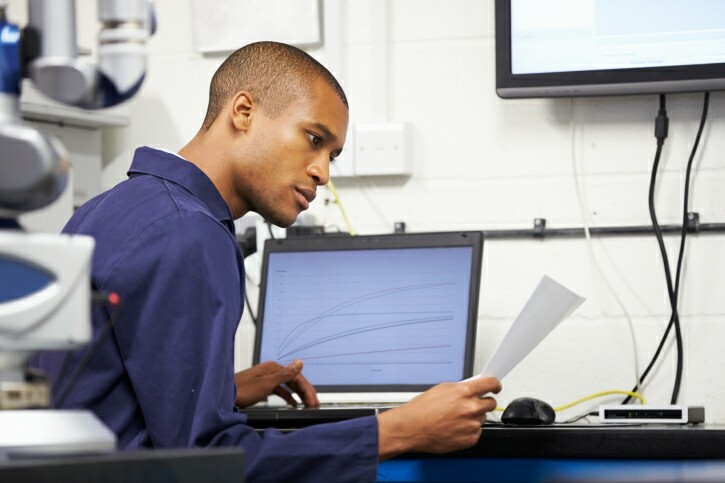 The z13 is also capable of handling the big data associated with mobile users. It is designed to support Hadoop operations and unstructured data analysis. With the z13, there is no need to transfer the data off the mainframe for analysis. With the IBM in-memory database (DB2) it queries like lightening, and the z/OS software provides advanced analytics capabilities. IBM also included predictive analytics capabilities with the SPSS software. Users can also personalize the transactions processed on the z13, including the use of user-centered promotions.

IBM has not yet slapped an official price tag on the new kid, but speculation puts it northward of $100,000. A select few customers already have one, and more will be available over the next few months.

So if you don’t want to give up the security and reliability of the mainframe in order to address the growing use of mobile devices, you don’t have to.  Partners like Syncsort continue to prove that the mainframe is always in style, always part of  today’s data volume, security and analytic demands.  Visit Syncsort today for a variety of solutions to keep your mainframe operations up-to-date and affordable.

State of the Mainframe: What Every Business Needs to Know About Big Iron and Big Data

Sort: Gets No Respect but Wields Mainframe Speed Secrets