It’s hard to explain to a youngster how Microsoft and products like Windows and Office revolutionized the computing experience. Finally gone were the command-intensive DOS (I still have nightmares of accidentally typing del *.* the night before a big report is due), the arduous WordPerfect (how many steps did it take to bold text? 22?), and other cumbersome, hard-to-remember steps and techniques. Today’s PC users are so used to the streamlined layered menus, toolbars, and other conveniences that nobody gives a second thought to what Redmond, Washington and its troops delivered to the world. Is the once-feared-and-sometimes-loathed giant slain for good? 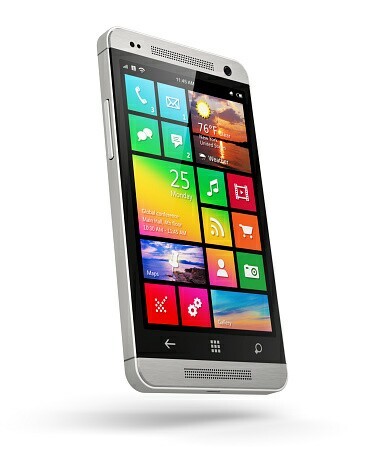 Microsoft’s attempts at mobile devices can’t begin to compete with Android and iPhone.

In the 1990’s and early 2000’s, Microsoft indeed ruled — with an iron fist. While completely neglecting any innovation to drive computing forward, they crushed any startup that dared provide an innovative, useful, intuitive, user-friendly product. Netscape was crushed like ice for cocktails. Novell was smashed like a wayward bug. Time after time, a new company arose to deliver innovation to the marketplace, only to be thwarted by Microsoft.

Finally, their tactics failed. Linux delivered solutions to data centers that Microsoft’s Windows Server couldn’t squelch. Google came along with a search engine that annihilated every single incarnation of Microsoft’s answer. The Redmond giant missed the dawn of the server market, the transition into a search-based universe, and eventually missed the boat with both mobile and the cloud.

Some tout Surface as Microsoft’s final throes into irrelevance. Personally, I think Windows 8 sealed the deal. Oh, sure Windows 8 is fine for casual users, like shopping soccer moms, single men who need to search the Web for how to get ketchup stains out of dress shirts, and teenagers who need to find out how much Rihanna tickets cost. For the serious user, it’s as impractical as using a plastic spoon to lay bricks.

There were other notable falls from grace, of course, most particularly Microsoft’s insistence on denying support for the thousands of XP users depending on that product, their borderline madness when bundling, then unbundling Kinect and Xbox, the endless stream of bugs found in Office 2011, Windows Vista, and the list goes on.

Is There Redemption for Microsoft? 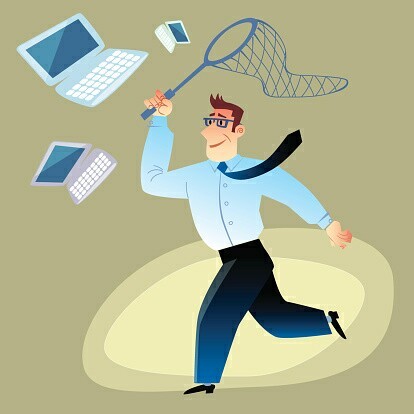 The cloud and mobile innovations flew by Microsoft like butterflies.

Microsoft now has a (relatively) new CEO, Satya Nadella, and perhaps a new outlook. Gone is Steve Ballmer, who took much criticism for his inability to see, understand, and respond to what consumers want. Can Nadella get the buggy out of the ditch?

In February, Microsoft announced that their new “deep learning system” is better than people — and even 26 percent better than Google — at recognizing and categorizing images. That’s quite a claim, but Microsoft seems to be able to back claims up with real-world data. Additionally, Microsoft has finally developed a set of apps for the popular Apple devices, driving revenues and pleasing customers with offerings like Excel, Word, and PowerPoint.

Can the new CEO and a few better products turn things around for Microsoft and help them back into the good graces of users (especially at the enterprise level)? That remains to be seen. In the meantime, enjoy the new products and keep your eyes peeled. A slain giant might revive as a humbled one, or an angry one. Time will tell.

Is Machine Learning the Real Deal or Just a Bunch of Voodoo?

Big Game, Big Data: How Football is Being Transformed by Big Data