6 Things IT Needs to Know About the IoT

In case you’ve been in hiding under your house in a useless attempt to avoid the endless string of US presidential candidates parading across the news channels, the Internet of Things (IoT) is officially rolling in. We now have smart watches, smart homes, smart cars, and even smart pet supplies. Some, in fact, are smarter than we are (see list of presidential hopefuls).

What do the IT folks need to know about the IoT? What will change? What skills must you adopt to remain relevant (and employed)?

1. The IoT Will Be All About Artificial Intelligence 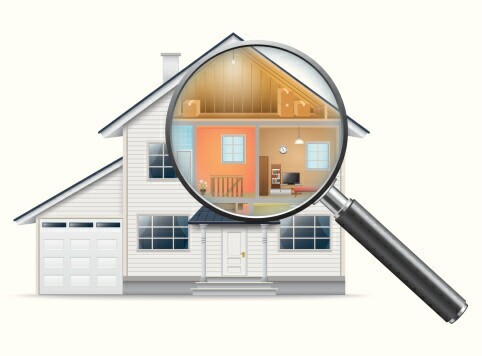 Building and developing for the IoT will be more than just programming and empowering devices with interactive features. It will be strongly tied to artificial intelligence, or AI. These new devices will learn to gather information about their users, including their habits and preferences, with the absolute minimal input from those users. Devices will then smartly go about providing necessary services according to their users’ data-generated lifestyles.

2. All IT Workers Will Need Data Science Skills

Hence, IT workers by nature will become data scientists as well. The ideas of collecting data, using it to create user profiles, reporting the data back to the database, and generating meaningful analytics based on that data won’t just fall to the hands of “data scientists”. Every developer, programmer, and IT worker will have the importance and benefits of data drilled into them.

3. IT Will Be Expected to Deliver Easy Ways for Consumers to Input Data

Users are notoriously unreliable when it comes to data input. They forget, they get too busy, or they outright refuse. This means that developers, programmers, and other IT professionals will be charged with developing devices that can collect data without a lot of help from their human users.

4. IT Will Be Expected to Provide Solutions for Allotting Resources According to the Data

The data won’t just be used to make life easier for their users. It will also be used by governments and other organizations to allot resources. For example, cities will use data generated by the IoT to route traffic around congested areas and construction sites. They will use data to regulate water consumption during droughts and planning for future infrastructure needs like traffic lights and elementary schools. Organizations will use data to determine how many accountants they need to hire and how much office supplies to buy for next year. IT will be charged with providing insight like this using input from devices. This requires a lot of data integration, analysis, and a tremendous amount of data storage.

5. Apps Will Have to Deliver a Clear ROI for Investors and Consumers 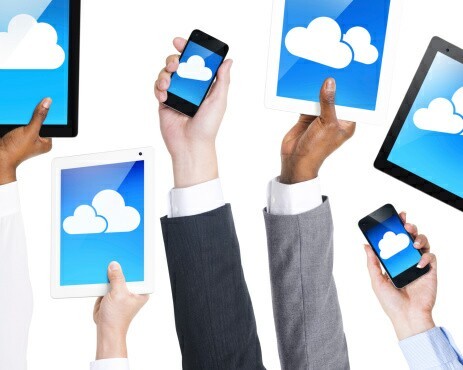 Users kind of stink when it comes to input, so it’s up to you to make it easy for the device to collect info on its own.

Sales of some IoT devices are way up, while others are still sitting on shelves (we’re looking at you, Apple Watch). In order for the products you design and develop to be workable, they have to offer a clear ROI both for the business and for the user. This isn’t always easy, especially when there are more affordable, easier to use alternatives available.

6. IT Workers Will Have to Become Security Specialists

As IT is already painfully aware, more devices accessing systems means more open doors to those you most want to keep out of your systems: corporate spies, cyber terrorists, identity thieves, etc. Cyber security will no longer be a specialization. Every IT worker will be charged with building security into devices and apps from the ground up.

Are you ready to start collecting and analyzing big data to usher in the IoT at your organization?

Testing the Waters: How to Get a Hadoop Data Lake Set Up Right

What Is SIEM Integration?