How to Break Down Mainframe Costs and Keep Them Under Control

Often, the first budget cuts thrown around land on the IT department, and the poor mainframe is too often the target. The problem is that all of the costs associated with operating and maintaining the mainframe tend to get lumped into a big ball on the budget sheet, making it look like the mainframe is gobbling way more than its fair share of the money.

In reality, the break down of these costs show that any other system with the same capabilities would commandeer the same amount, and in most cases, much more. Here’s how to break down those mainframe costs and keep costs under control so that the ax doesn’t fall on the mainframe budget more often than it should.

The Break Down of Mainframe Costs 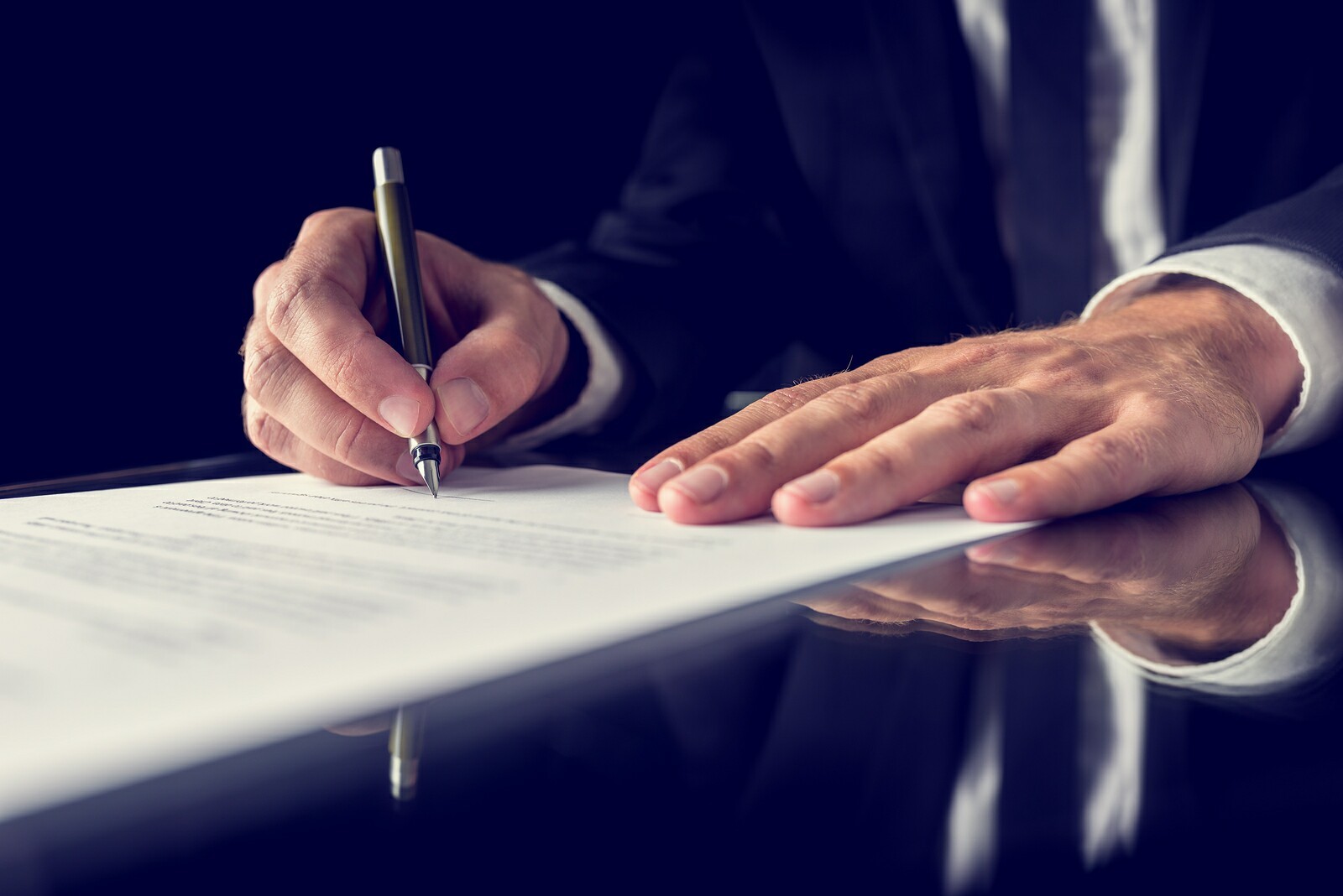 What gets grouped under the term ‘mainframe costs’ in your budget that could be itemized to show how these costs actually break down?

The biggest chunk of mainframe costs is for the IBM software licensing fees, known universally in Mainframe Land as MLC software licensing fees. This fee includes the monthly licenses (aka permission to use) zOS, DB2, IMS, CICS, MQ, etc. All together, these licenses eat up about 30 percent of the mainframe operating budget in the typical IT department, which is the largest single ticket item on any mainframe itemized bill.

Depending on how you break down costs in your IT environment, some other categories that may fall under the umbrella term ‘mainframe budget’ might include Quality of Service items, such as the costs of security (software, firewalls, personnel, etc.) and the costs of backups and disaster recovery plans or solutions. If these items are purchased as a product, it might very well end up grouped together with other mainframe expenses, further bloating the bottom line.

If the mainframe budget looks bloated even after breaking it into smaller chunks, here are some ways to save on mainframe operational costs.

What does it take to get those costs under control? Here are some tips:

With a little effort, you can protect the mainframe from a bad rep and unfair budget cuts.

Worried About the Squeeze in Your Mainframe Career? Try Hadoop on for Size