Super Manager! Getting the Most Out of Your IT Department

Congratulations! You made it to IT manager. That’s a milestone that many of your counterparts won’t ever achieve. Now we’re here to make sure you don’t blow it. Whether you’re inheriting a well-managed IT department with a healthy culture or a poorly-managed team with toxic issues, there are some surefire ways to get your team happy, productive, and ready to impress your customers and the top brass. Here’s your how-to guide to get them there.

Get to Know Your Folks 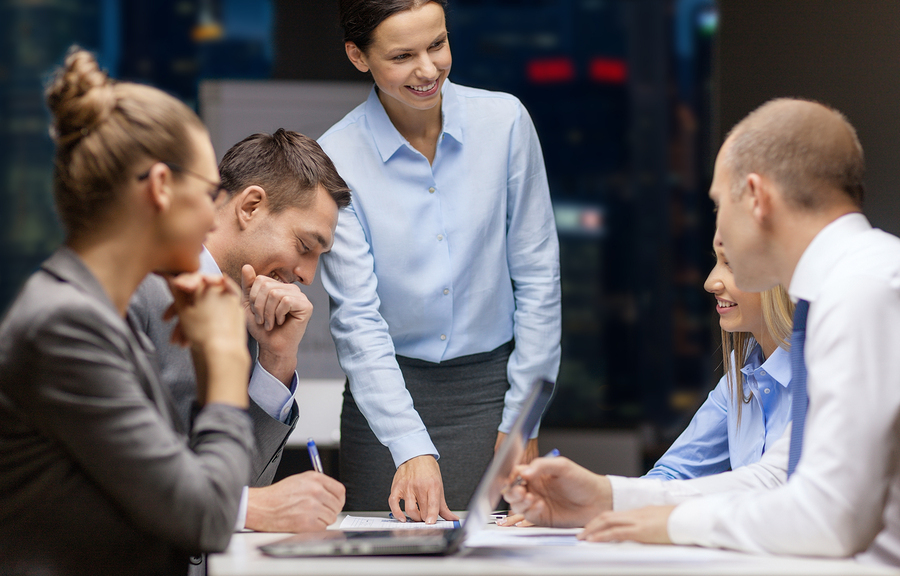 What the old manager called, ‘antisocial’ might actually be ‘quiet and observant’. Get to know them for yourself.

Don’t take your predecessor’s word for who they are. Don’t take each other’s word for who they are. Get to know your team members individually. When you know them as people, it will be easier to see how their team dynamics work. Yeah, this means some lunches and early morning meetings and perhaps some late evenings meeting with them each one-on-one. But only after this step can you do the others right.

If you’re really, really lucky, you’ve got some old-time mainframers along with some young whippersnappers. No, you won’t think this is luck at first, because it is quite possible these two get along about like chocolate cake and avocados. But when you get these two working together, you’ve got some serious seasoned talent that’s hard to come by these days, along with some fresh, innovative thinkers with new perspectives. The seasoned vets are absolute beasts on your legacy systems, while the young bucks know new and better ways to do stuff like data integration. Get these to cooperate, and you’ve hit the IT equivalent of a platinum mine.

Play on Strengths (and Weaknesses)

If you organize the department right, there’s a position for almost every conceivable talent, personality type, and strange quirk you’ve got. Stick the Chatty Cathys on the phones at the help desk. Got a Milton from Office Space? Put him in the back generating reports. Sometimes even a weakness can be a strength in the right position.

Match Workers to Their Passions

While organizing, see if any of your workers have a heart for a particular area of IT. Don’t let the passions of your workers go to waste, because these can be powerful in driving your department as well as developing your workers to their full potential. 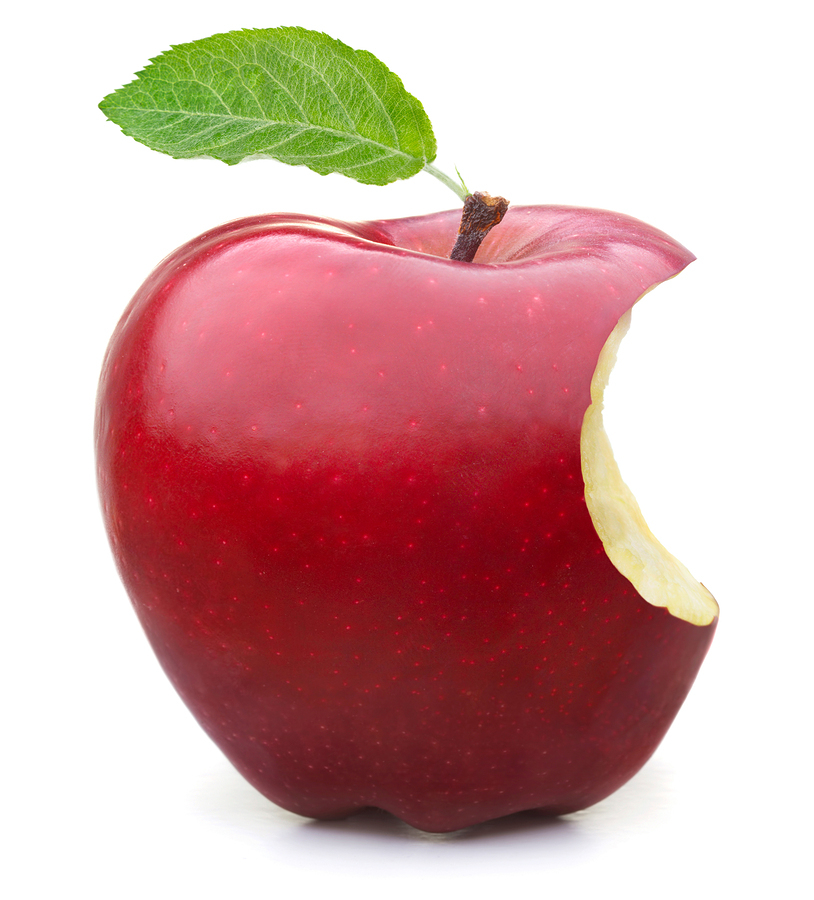 Do you want to be an Apple or a Xerox? Ten out of ten stockholders agree: Apples are better.

Speaking of Office Space, is yours a workplace that frowns on anyone who does something outside the regular, boring, rank-and-file assignments? If so, you need to know the story of Xerox. It wasn’t actually Steve Jobs and Apple that developed the first PC equipped with (primitive versions of) networking capabilities, graphical UI, icons, scalable type, a mouse, laser printer, bit mapping, and a sunroof. Okay, not a sunroof, but yes, everything else. A group of workers at Xerox developed that. Only Xerox management insisted they weren’t in the PC biz, and essentially told their workers ‘who cares’? The unappreciated workers showed it to Mr. Jobs, and the rest is a juicy bite of history, now available in a variety of popular colors. So, while Xerox is trading for less than $11 per share, Apple stock is currently valued at almost $115 per share. Get the picture?

A final word: take your time. Rome wasn’t built in a day, and your fine-tuned Ferrari of an IT department won’t be, either. (Get it? Rome? Italian cars? Never mind.)

Transformative and Pervasive – Notes from the 2015 Hadoop Summit

Syncsort Partners with Databricks to Break Down Your Data Silos

Syncsort’s Tendu Yogurtcu on Getting More Women in STEM Jobs