It doesn’t take a lesson from the head of accounting to figure out that data center costs are on the rise. Technological developments mean new investments. Highly competitive markets mean boosting performance, productivity, and quality — all of which lead to more expenses. Is it time to trim the fat in your data center? Here’s how to do it without hurting operations one bit. 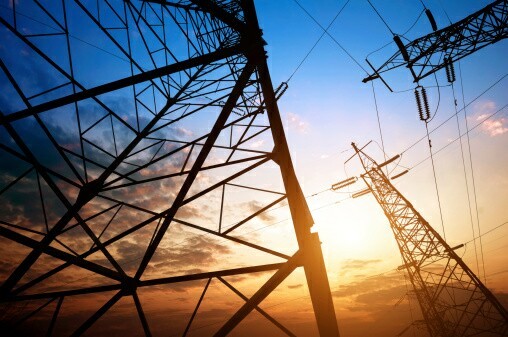 Since energy costs are one of the biggest cost-suckers in the data center, it pays to start cutting here first.

Energy costs are a significant factor in running a data center, primarily the energy it takes to cool the system components. There are some innovative ways to cut energy costs, though you might raise your eyebrows at a couple:

Sure, the guys in HR are great. But do they really need 8 printers?

Can you rationalize the need for every piece of hardware you’ve got? Likely not. It’s probably time to retire a bit and eliminate the need for maintaining it, operating it, cooling it, and replacing it. This also makes asset management a lot easier.

You can drastically lower software licensing costs by refining how and where you store and process data and workloads. On mainframe, you can offload resource intensive processing like Copy, SMS Compression and Sort processing to zIIP processers. Doing this allows you to pay less for CPU cycles while delivering better performance levels to their users. You can save more money by moving mainframe data from the expensive IMS databases into DB2 (which also addresses the challenge of dwindling IMS skill sets). Last, but certainly not least, you can target expensive storage and workloads from mainframes or data warehouses and offload them to Hadoop and Spark, saving more money and opening up the data to advanced analytics.

This is everyone’s least favorite way to save — but it deserves a mention. If you eliminate redundancies in hardware, software, and facilities, you’ll also need to eliminate redundancies within the labor force. Since this is the data center’s greatest expense, reduction can offer huge savings. It’s not always necessary to lay off employees — it can often be accomplished through attrition. Just don’t hire replacements when workers move, quit, retire, or transfer out. Of course, if there’s dead wood lying around, a good culling is probably in order.

Expert Interview (Part 1): Mike Olson on Cloudera, Machine Learning, and the Adoption of the Cloud